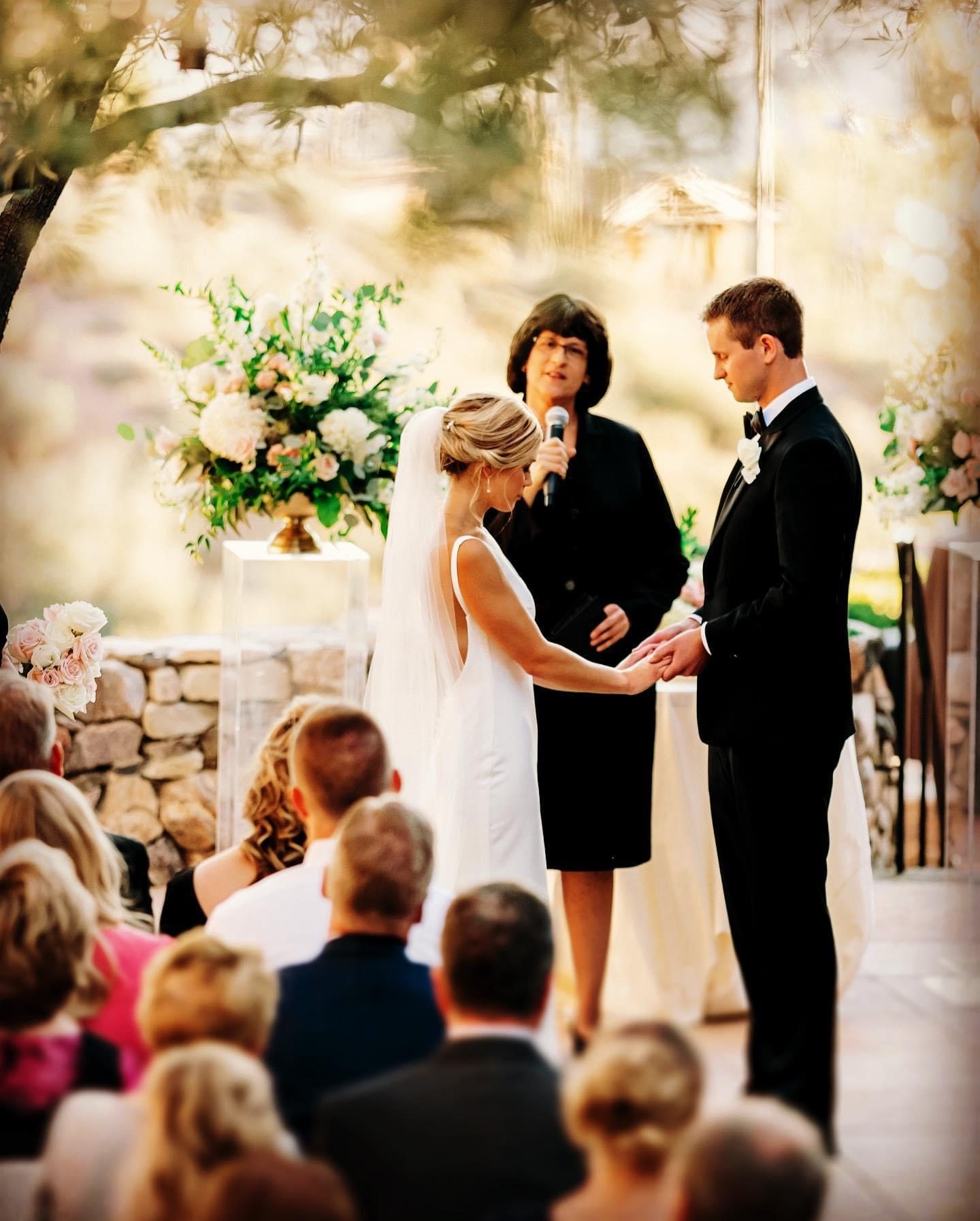 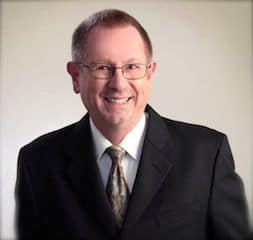 Phil had his first thoughts about becoming a minister when he was 10 years old. Having served in churches of all sizes since 1977, the Warings chartered Chapel Bellavista in 2000.

A former youth pastor, hospital chaplain, new church planter, and pastor, Phil has been recognized for his leadership in the broader community. He’s one of only a few remaining Life Members of The Disciples of Christ Historical Society.  The Phoenix Jewish Federation selected him as an interfaith missionary to Israel in 1984. Phil was also chosen for a prior inspirational and educational trip to the Holy land and other Mediterranean Biblical sites led by Dr. Lloyd J. Ogilvie, the 61st chaplain of the U.S. Senate.

Phil and Gwen are both retired volunteers for the Foothills Caring Corps. Taking home-bound neighbors to doctor appointments and driving the Corps bus to events and specialty shopping trips allowed for pleasant opportunities for service and fellowship in that community.

Phil performed the first wedding at Bank One Ballpark (Chase Field) on ESPN with over 32,000 guests and the last wedding at Hohokam Park for some lifelong Cubs fans.

Listening to acoustic jazz is one of Phil’s greatest pastimes. He wins those trivia contests on KJZZ radio. A trumpet player himself, Phil’s most memorable performances involved playing taps at first responder funerals and “God Bless America” for a Make-A-Wish charity dinner. His Benge Claude Gordon trumpet is part of the brass collection at the world-famous Musical Instrument Museum. Today he annoys his Paradise Valley neighbors with a 1925 Conn 22B silver trumpet (gold-wash bell).

In 2020, Phil published a brief autobiography, Wedding PhD. Also available on Amazon, it’s become a great gift for wedding officiants around the world.

Married on May 5, nearly the entire Southwest United States celebrates The Warings’ wedding anniversary. Phil retired from the pulpit ministry in 2009 after 32 years. Gwen is the perfect partner for Phil. Serving side by side with your best friend is such a blessing. 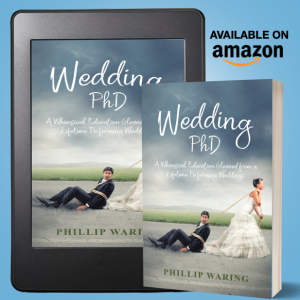 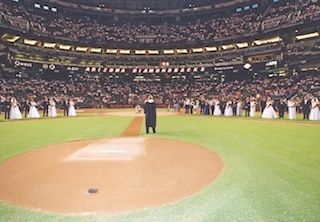